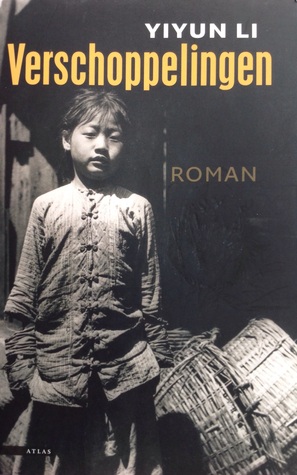 Loaves of Fun: A History of Bread with Activities and Recipes from Around the World

Essays on the Dwellings of the Poor, and Other Subjects

Three Free Sins: Gods Not Mad at You